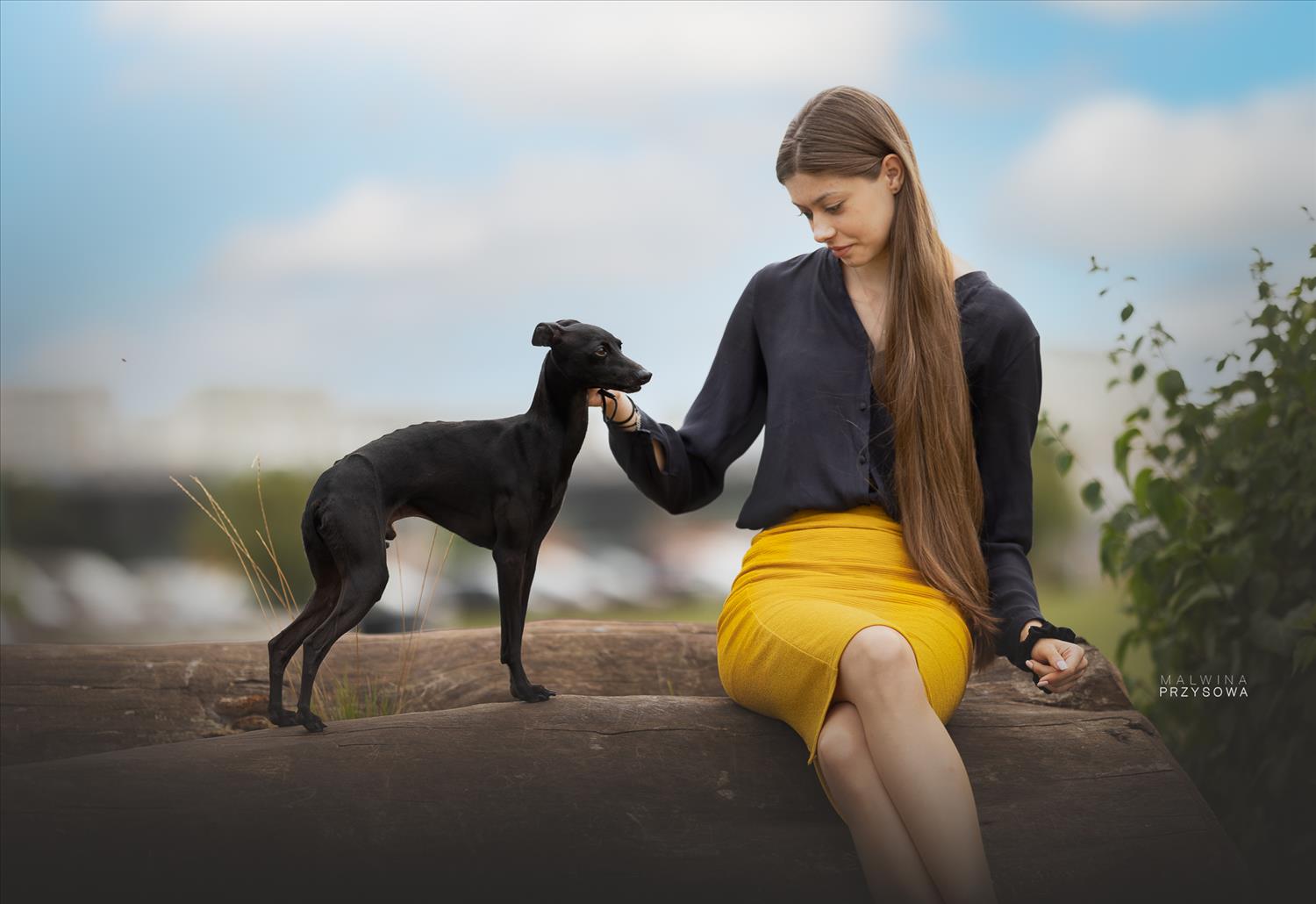 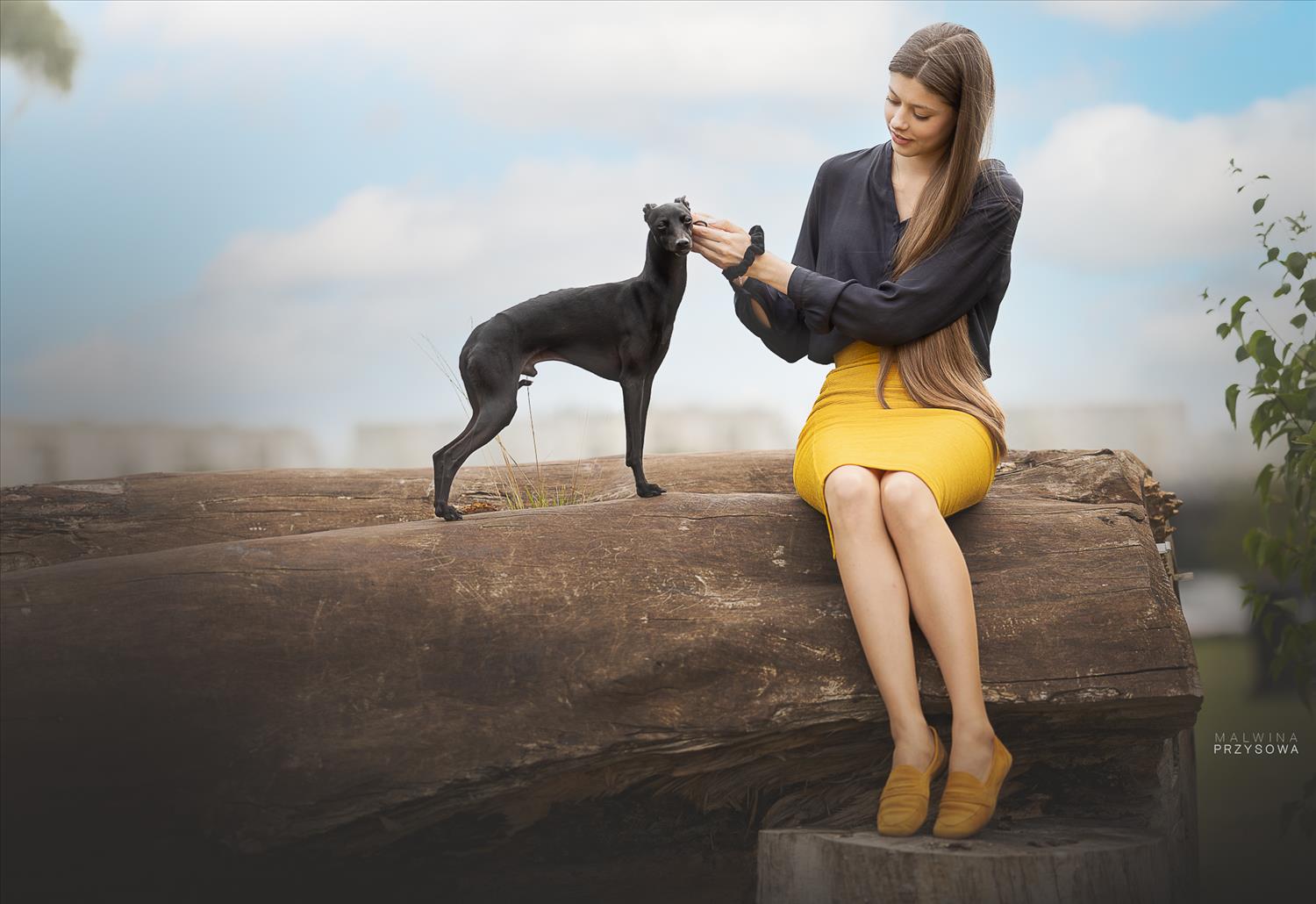 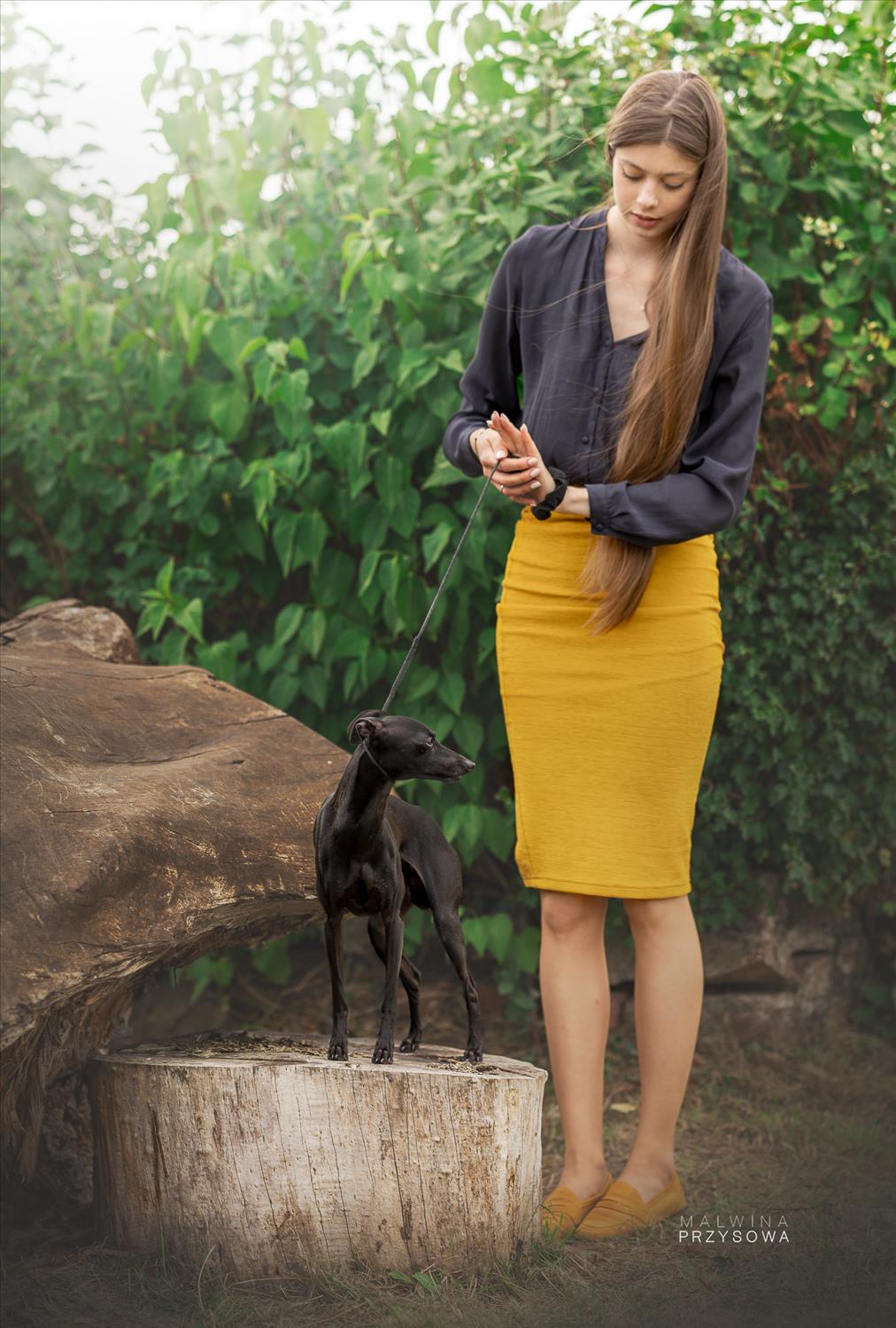 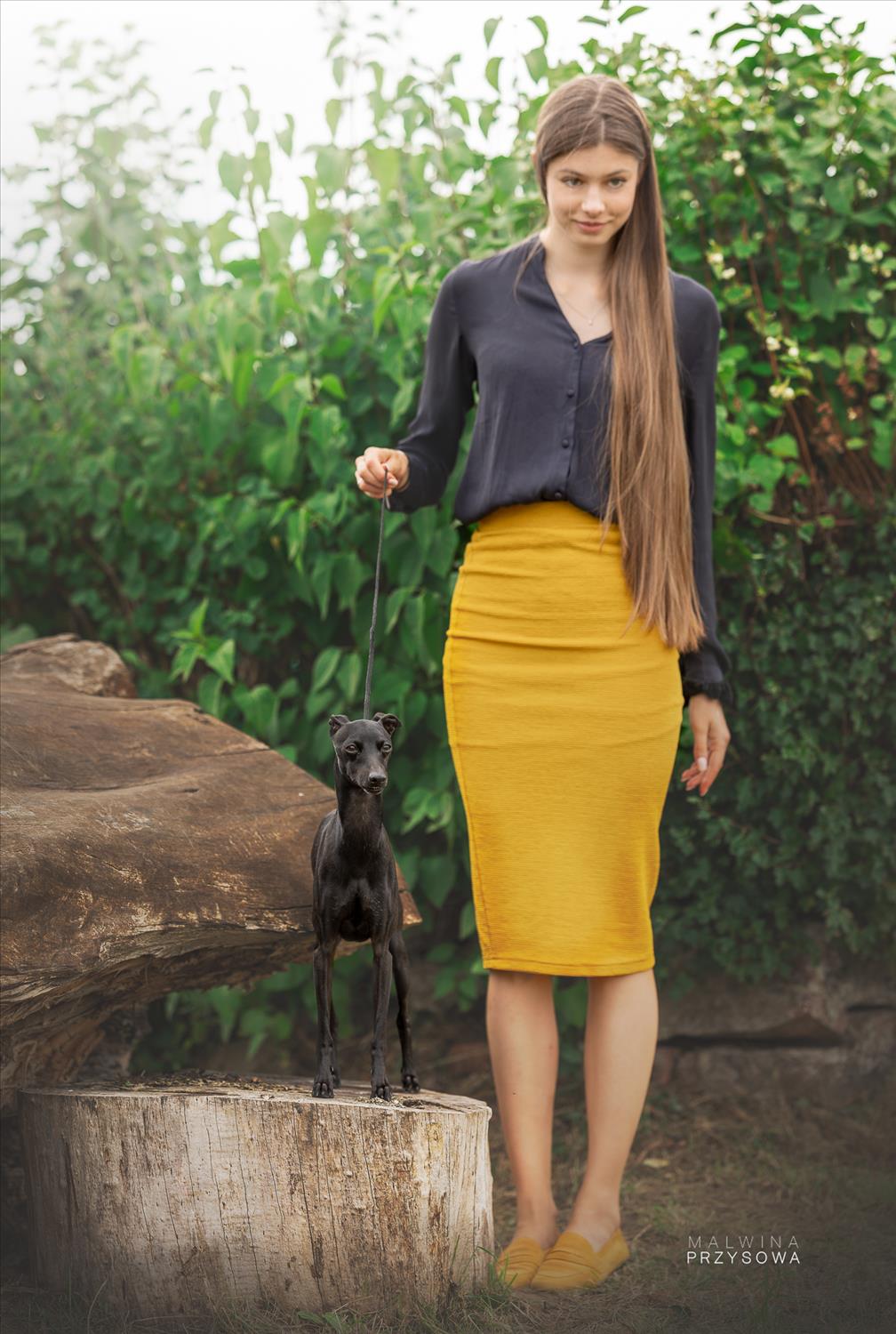 This weekend we went to the annual two-day show in Sopot. This time we had our guest from France with us - father of our litters "M", "L" and "P" - Black Baraka Opus Optimus. We also took our Spanish boy Ackra's Aurelio with us. The rates of dogs on both days were high, there were a dozen or so Italian Greyhounds from different countries, even from Finland. Our daddy of three litters presented himself wonderfully at both shows and the judges liked him very much! First he won his class, then he won the Victory in his gender, and at the end he won Best of Breed,Best of Breed, 2x CAC and 2x CACIB on both days and thus he finished his Interchampion title informally! I am very proud of him, despite the fact that its owner and breeder is Benedicte Fevrier Puisney from France. But my keen eye picked out this star and I did everything so that he could be the father of our litters :) Opus gave beautiful puppies! Two of them will probably stay with us in the kennel, namely La Mora Super Charty and La Coquette Super Charty. Today our pitch black bachelor has already returned to France and has already won another important international show in Bilbao, where he won not only the race but also the group victory, i.e. BIG1! This wonderful male, black as a raven, with a wonderful character, will surely remain for a long time not only in our memory but also in the lines of our breeding. Our wonderful Spanish stud, Ackra's Aurelio, who came to us from a famous kennel run by a well-known breed specialist and judge Inigo Garcia Monedero, also fought at the show in Sopot. Unfortunately our Aurelio in Sopot was very distracted by the bitches as the known "baby dog" and he did not present himself as perfectly as Opus. However, he got a beautiful description, an excellent note and an application for the Polish Champion (CWC) and became the winner of his class. I would like to thank our handler Nina Szarska, who showed our Winner at this show. Nina is a great handler. If you are looking for help in learning to show dogs or just someone who will do it for you, I can recommend Nina with a clear conscience. She has shown dogs from my kennel more than once and usually Winners of Breed and even Best in Show came out of her hands! See you at the next exhibition!